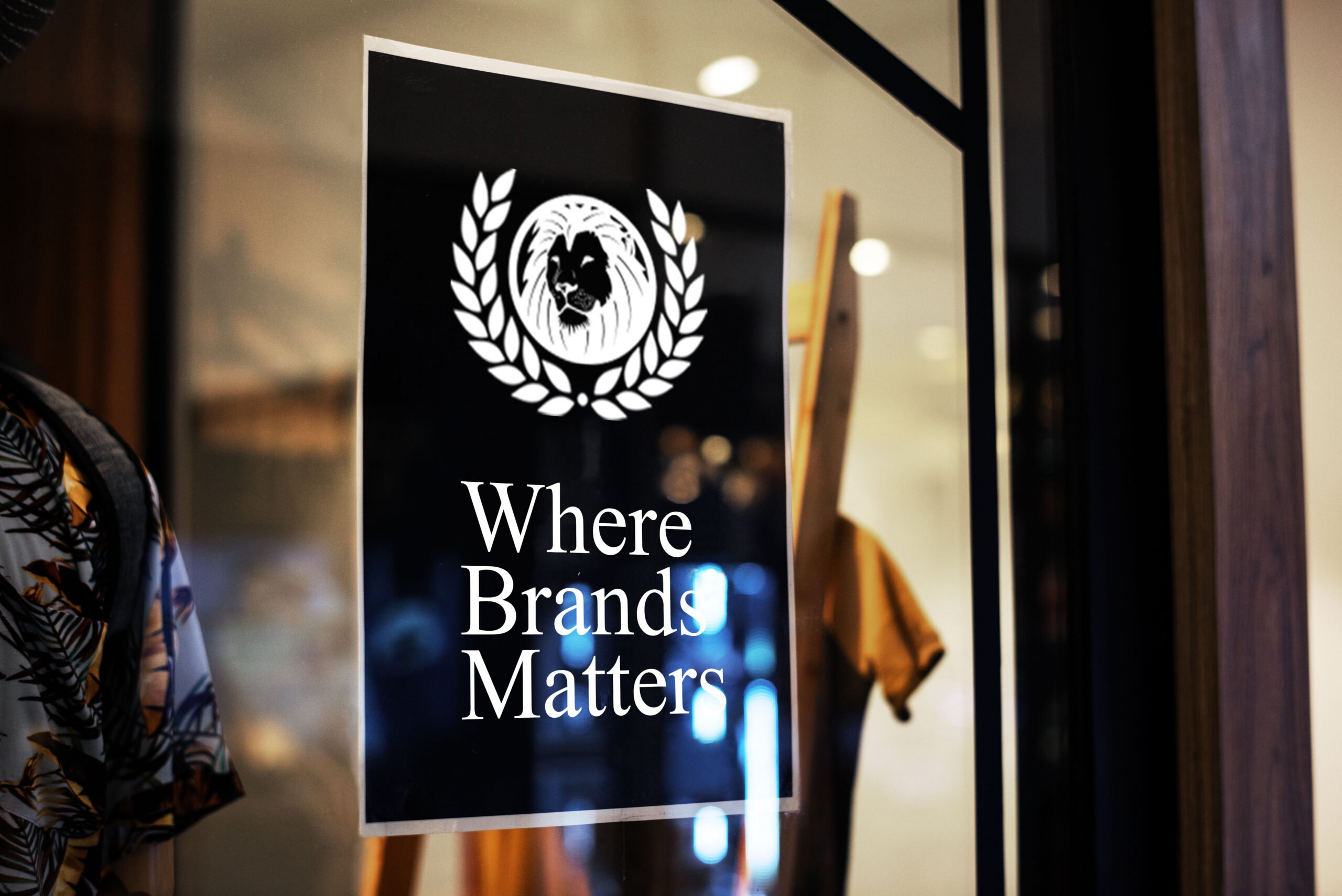 How Long Does SEO Takes To Work?

Like good things, SEO is not something that instantly begins to work. Instead, the effects build up over a long time before finally reaching the threshold that causes your rankings to jump. Even more, confounding is how rankings typically don’t show steady improvement. Instead, they stay the same for long periods before suddenly improving. Depending on your site’s starting rank, this pattern may need to repeat for several times before the maximum results are seen.

This naturally leaves those who aren’t used to the process wondering just how long it will take for SEO to work. If nothing happens for a month, is it normal or a sign that you’re being ripped off? There are a few factors that go into determining how long you should expect to wait and what may be required for SEO to work at all.

It’s an open secret that, in most areas, it’s a lot easier to rank for local keywords than national or worldwide ones. This is simply because there is less competition. In fact, in some small towns, there may be no competition at all! While the latter scenario is rarer and rarer as local service providers realize the power of the internet, it is still true that most locales have only a few businesses covering each service industry.

Meanwhile, if your product or service can be sent nationwide or farther, you have to compete against every other company in your niche – no matter where it is based. This greatly increases the amount of competition involved, so it’ll take far longer for you to claw your way to the top of the heap.

Search Engine Journal notes that the speed of SEO’s effect slows down as you get near the top listings, regardless of competition level. That’s because those at the top typically have bigger SEO budgets, so they are harder to beat. Depending on the niche in question, it can take some serious financial firepower to unseat the #1 listing.

Despite plenty of people parroting that “content is king,” SEO has always been about links. Without them, nobody sees your content to know if it’s any good or not! Google removed its PageRank listing in part because it made it super-easy for webmasters and SEOs to see if a page had enough links, which, as Moz.com notes, then resulted in people taking steps to massively increase their link counts in order to brute-force their rankings. Of course, Google didn’t appreciate how this interfered with their goals, so they made their system more complicated.

Despite many changes since then, links are still essential to SEO – and if you can get good ones quickly, your efforts will work faster. Unfortunately, this is no longer just a case of firing up a link-generating program and letting it run all night. Instead, Google now pays attention to link quality, velocity, and whether or not the links stick around or drop off suddenly.

Our customer support team is here to answer your questions. Ask us anything!
👋 Hi, how can I help?